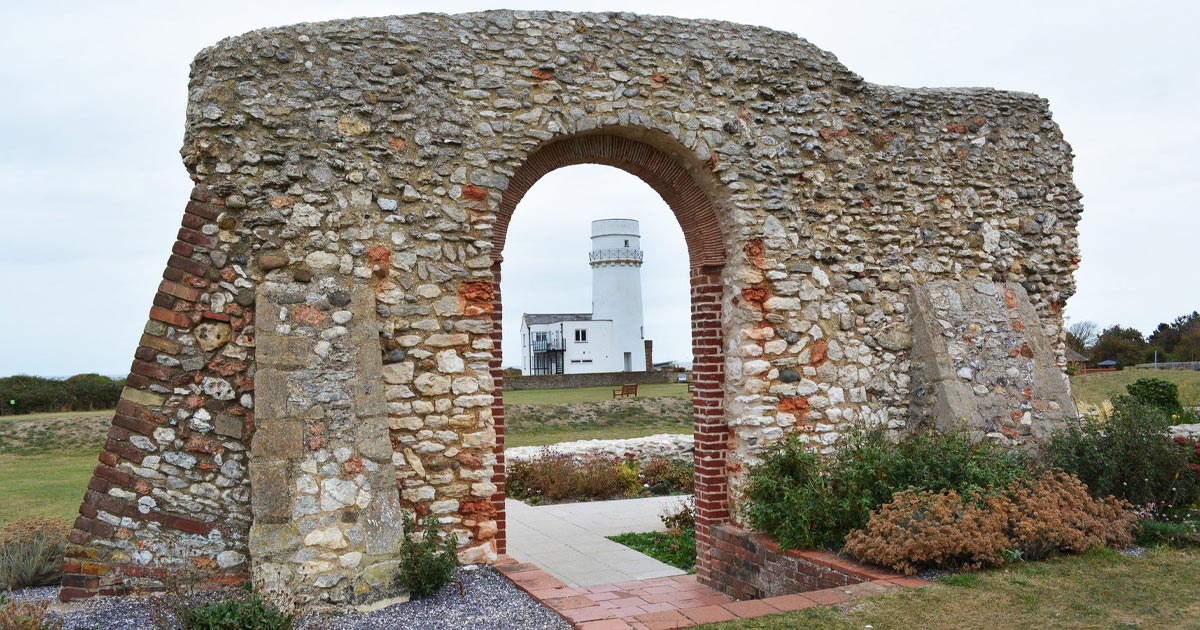 The chapel, now in ruins, was erected in 1272 in memory of St Edmund who landed at Hunstanton in 855 to be crowned King of East Anglia. He led an army against Viking invaders but was defeated, captured and martyred. He became the first patron saint of England.

There are currently no reviews for Ruins of St Edmund's Chapel. Be the first to leave a public review.

Spotted something missing or wrong with Ruins of St Edmund's Chapel's listing? Suggest An Edit. 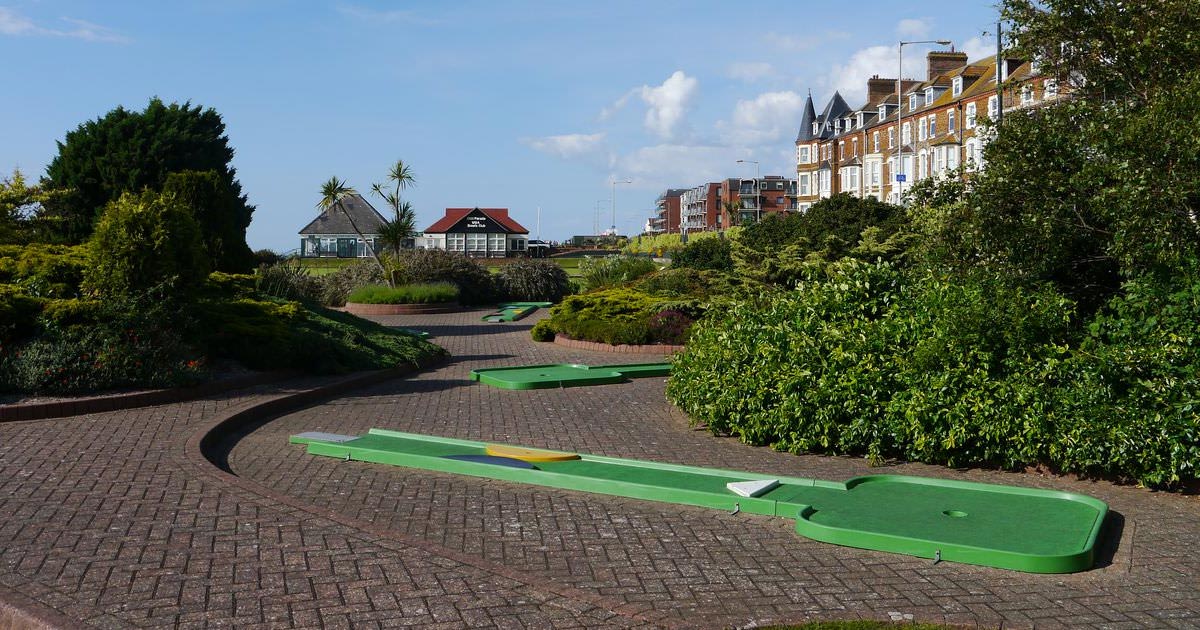 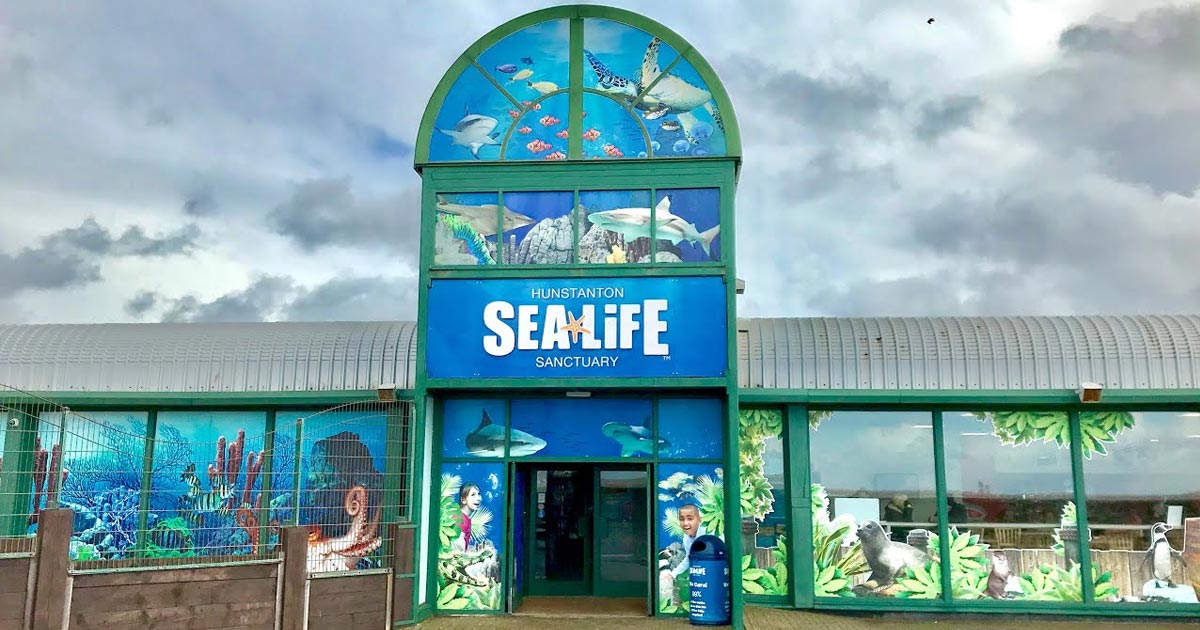 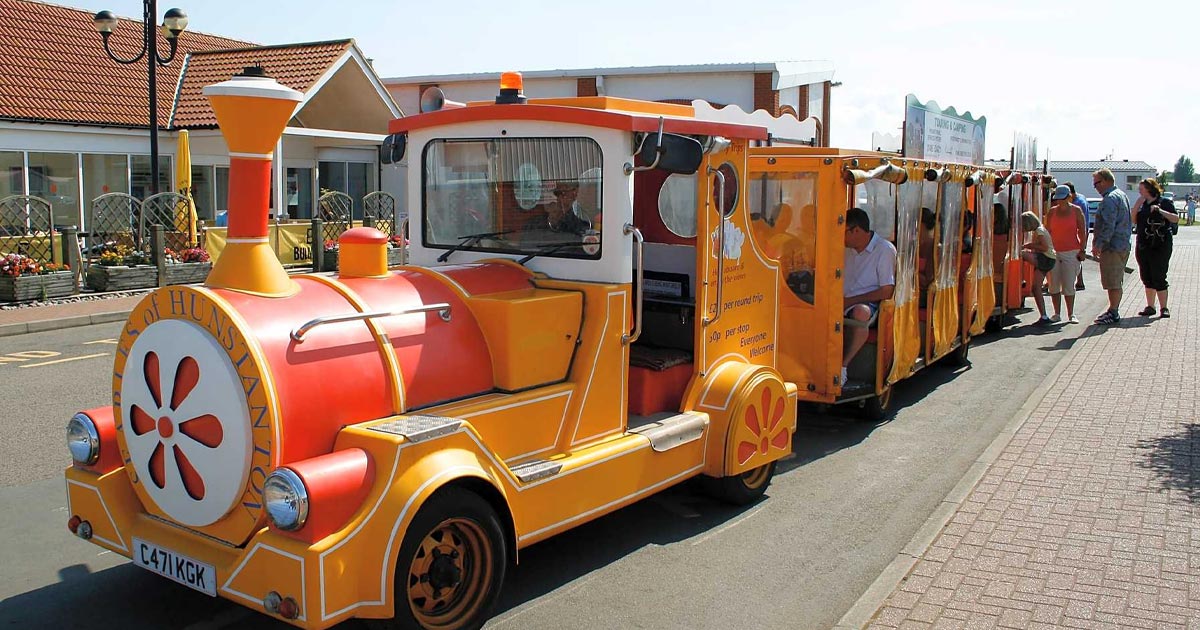 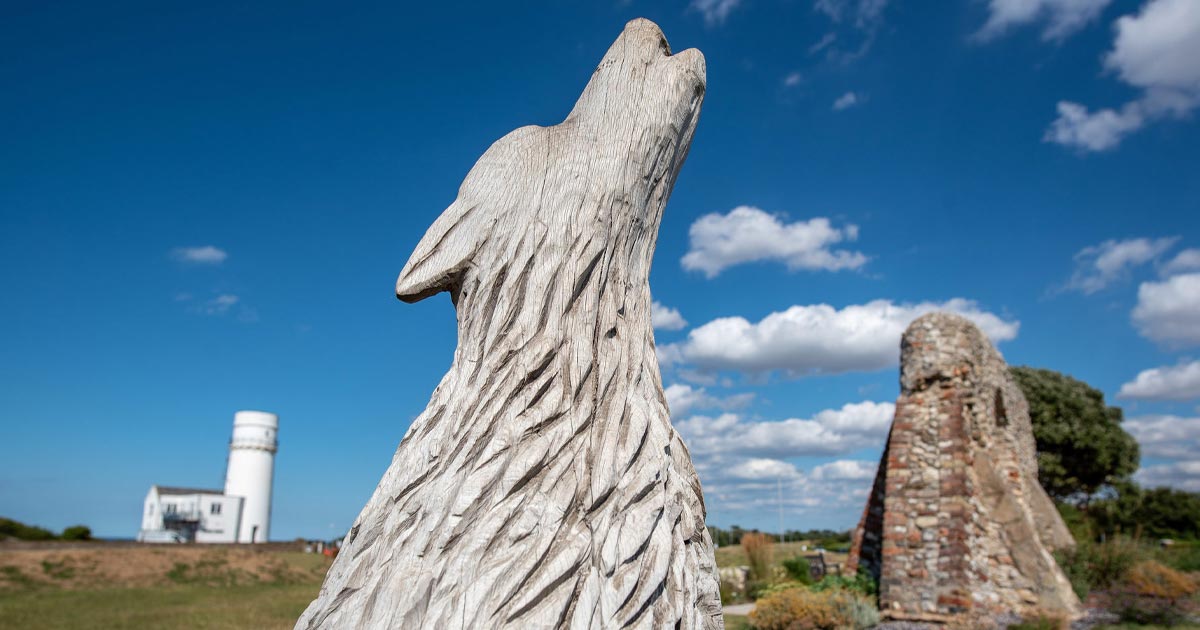 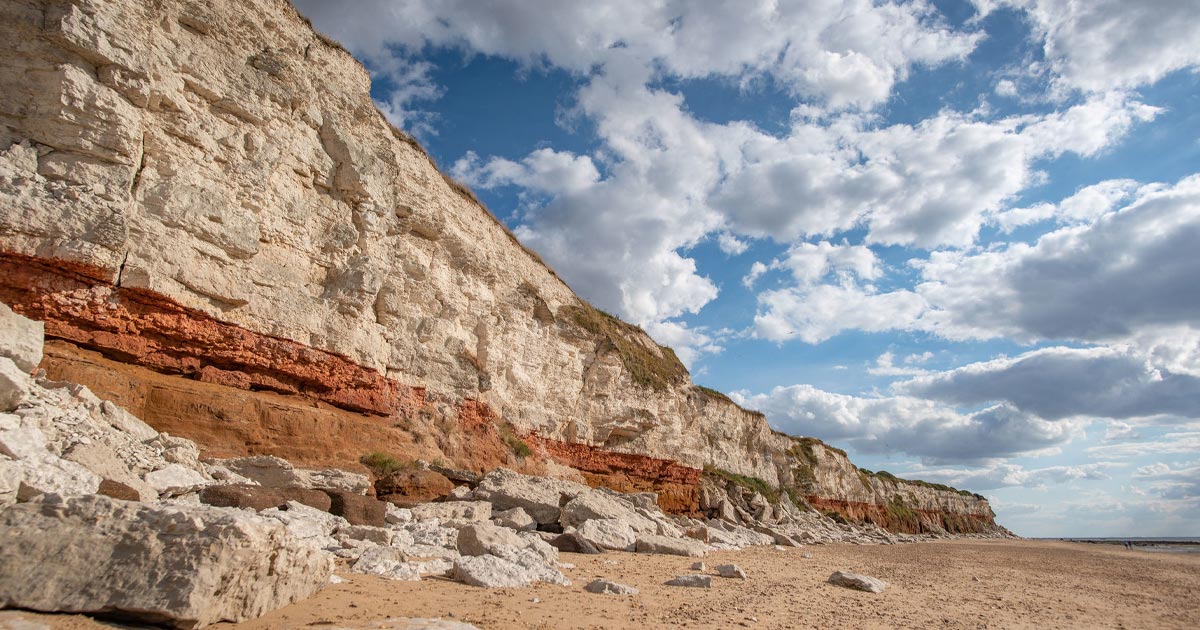